Pubinno, Inc. is a San Francisco based technology company that is building 'Internet of Beer' to connect all the stakeholders in the entire draft beer ecosystem. Pubinno, as The Future of Draft Beer, brings AI, Robotics, and IoT technologies to the ecosystem which has not seen significant development in recent decades. In 5 countries, more than 20 million pints of Perfect Beer has been served via Smart Taps 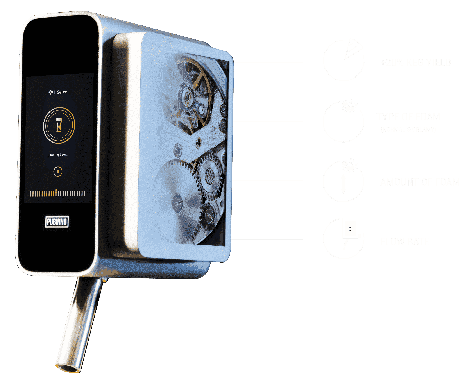