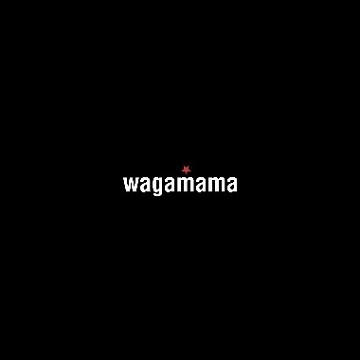 
Wagamama, the Japanese-inspired restaurant chain, has announced the opening of its first Spanish site following confirmation of a multi-restaurant franchise deal with the restaurant and retail group, Grupo Vips.

The Madrid based store is due to open early next year, and more outlets in Spain and Portugal are expected to follow soon.

The agreement with Grupo Vips means another country has been added to Wagamama’s expanding portfolio, following recent developments in France and Italy.

Wagamama’s international managing director, Brian Johnston, told The Caterer: “Opening in countries with such strong culinary heritages and flourishing restaurant scenes such as Spain and Portugal is a really exciting move for us.  Grupo Vips is a strong and proven leader in the industry across the region and we’re thrilled to be working together.”

Grupo Vips has previously brought other big brands such as Starbucks and TGI Fridays to the country.

Grupo Vips’ CEO, Enrique Francia, said: “Grupo Vips is continuously working in enriching and diversifying its brands portfolio, allying with the top international leaders of the restaurant industry to bring innovative concepts to Spain and Portugal. We are very proud and excited to incorporate such a consolidated and strong international brand as Wagamama to our offer, the most appealing and dynamic pan Asian restaurant chain worldwide.”