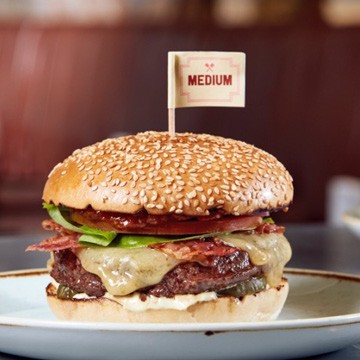 In an acquisition that the company said was the “biggest deal the group has ever concluded,” the South African-based company cited GBK’s substantial potential for growth as a significant factor in concluding the deal.

Famous Brands, which is already active in the UK via Wimpy, also confirmed that GBK’s current team will continue with management of the business and that the sale would have no impact on operations.

The company’s strategic adviser, Kevin Hedderwick, said in a statement: “The group will continue to expand in the UK, opening 10-15 restaurants a year, and also look to export the brand to South Africa.”

Gourmet Burger Kitchen, which was founded in Battersea in 2001, currently operates 75 restaurants across the UK, with its growth rising rapidly since 2010, when it was acquired by the Yellowwoods Group.