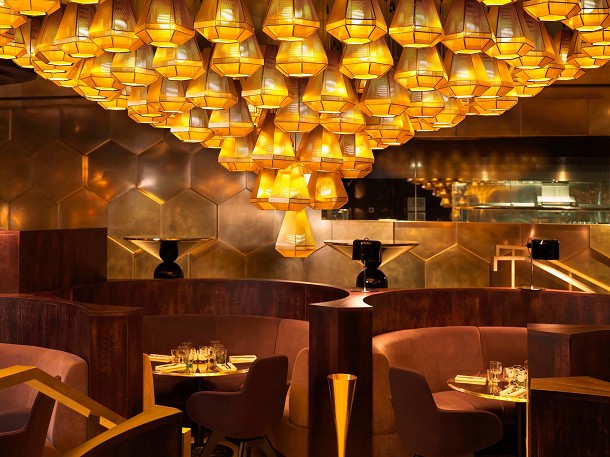 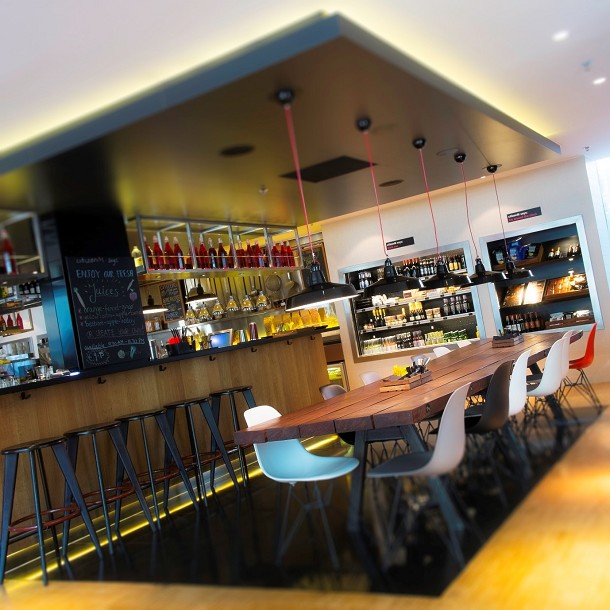 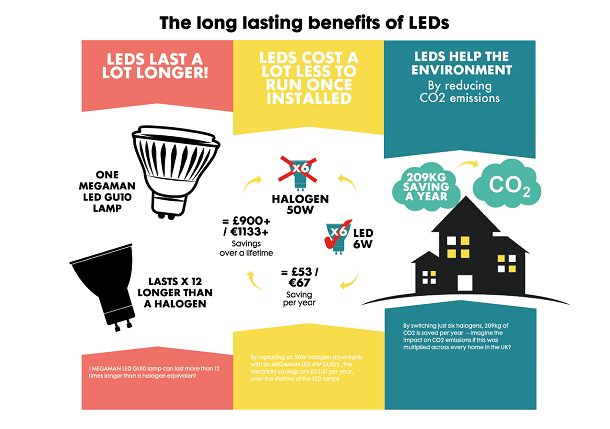 Are you ready for the Halogen ban?


Did you know that as of September 1st 2016 mains voltage non-directional halogen bulbs are banned from being imported into Europe?

Many people thought (and still think) the ban was delayed until September 2018. This confusion is due to the fact that there are two EU directives in place and two different bans, one was delayed, the other reviewed and confirmed for this year.

EU directive EC 1194/2012 relates to directional filament lamps and has not been delayed, the next phase affecting many common halogen reflector lamps right away.

As part of a review of this directive on directional lamps four criteria needed to be assessed before a phase-out could be confirmed.  Issues of ‘affordability’ were under scrutiny, as well performance, equivalence to existing models and compatibility.  The EU commission confirmed that there was absolutely no reason to delay the ban on mains voltage directional filament lamps, as all four of the criteria had been sufficiently met.

Many common halogen reflector lamps are affected by the ban.  As can be seen on the chart, PAR16 directional halogen lamps given a ‘D’ energy rating (also known by some as GU10 lamps) WILL be phased out.

Plan for the ban www.planfortheban.eu

The whole reason for MEGAMAN’s #planfortheban campaign and new website www.planfortheban.eu is to highlight the ban of directional halogen reflector lamps, help clear up the confusion surrounding the ban and to promote the range of excellent LED alternatives that are now available.

If you’re ready to make the switch to LEDs, have already switched or have an upcoming restaurant project with lighting requirements MEGAMAN®’s International Project Division is perfectly placed to help deliver the right LED solution.

Operating in over 92 countries across the globe, the division is perfectly placed to leverage MEGAMAN®’s global reach in order to bring some of the most complex and diverse lighting projects to fruition. Working directly with all parties involved, we will also ensure that MEGAMAN® LED technology will be supplied efficiently and applied to maximum effect wherever it is needed.

Visit us at the Restaurant Design Show Stand 144 to find out more and see how we can help.