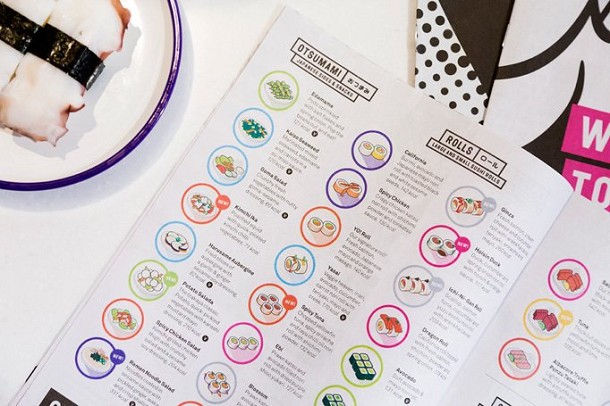 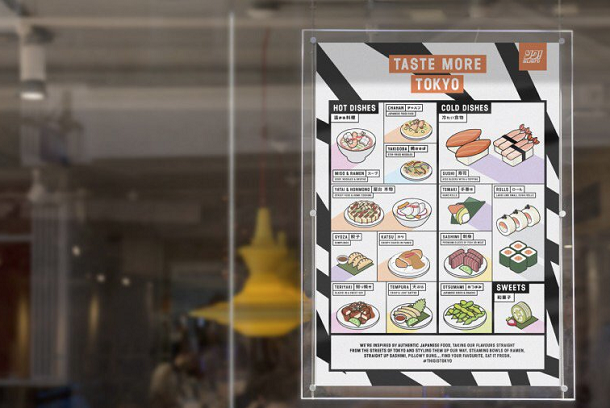 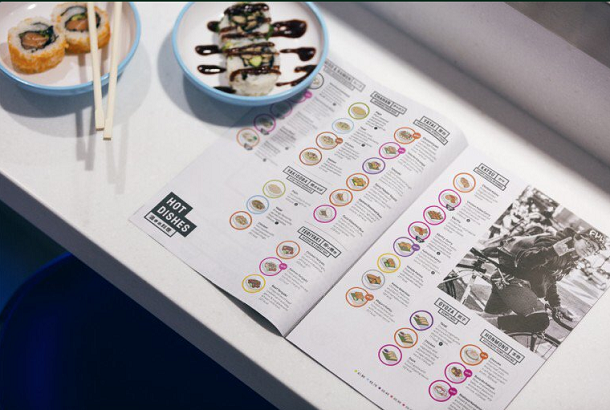 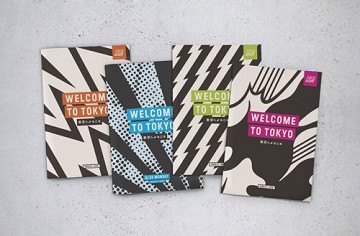 YO! Sushi’s New Look Set to Roll out Globally


Japanese restaurant chain YO! Sushi have worked with design agency &SMITH to bring them closer to “the true taste of modern Tokyo.”

The brand’s refined strategy and look sees the introduction of the Kanji script to their menus and each section being named as they would be in Tokyo.

Experts in branding and identity development for restaurants, &Smith have said that the launch campaign is based around Japanese dish names “So that everyone can learn the difference between Takoyaki (octopus-filled dough balls) and Okonomiyaki (street food pancakes).”

The London-based firm also said that the new look design has been influenced by Japanese anime and manga culture “but translated in a modern way.”

Menus will now have a magazine style look to them and are entitled ‘Welcome to Tokyo,’ while type and graphic installations are used in YO! Sushi branches.

&SMITH Director Dan Bernstein says: “As soon as I interviewed executive chef Mike Lewis on day one, I knew our idea had to be centred around authenticity.

“He told me his tales of searching the streets, homes, and restaurants of Tokyo hunting down the best recipes and ingredients to bring back to the UK. From then on it was obvious this was something we had to shout about.”

Dan went on to say: “We wanted to give everyone a taste of what’s going on in Tokyo right now. That’s where the zine/newspaper menu idea came from. It gave us the chance to show some nice snippets of art, fashion, and music alongside their food. The idea is that the editorial content will change four or five times a year.”

The new look has now been launched in over 70 UK YO! Sushi sites with every site in the US set to follow suit later this month.