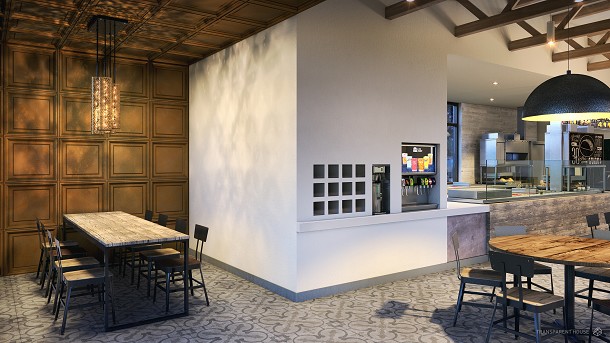 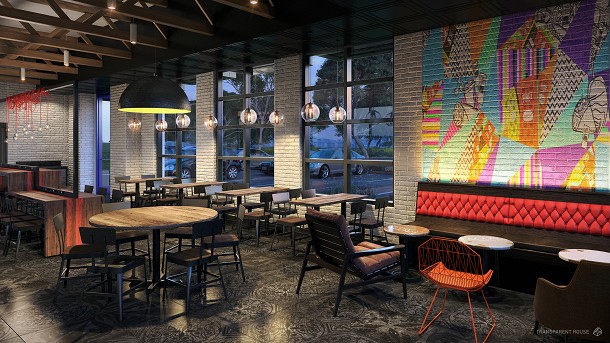 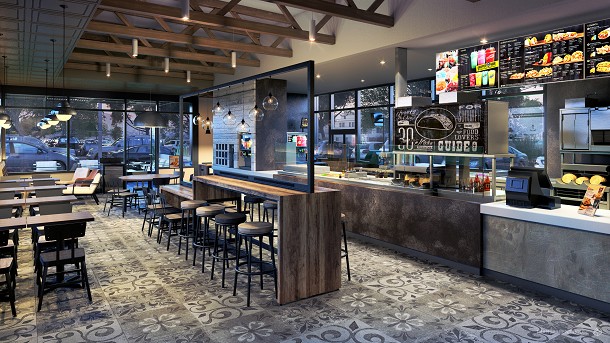 Taco Bell’s New Look Takes It Back to Its Beginnings


American fast food chain Taco Bell will overhaul the design of four of its Californian stores and refresh its look with new seating, distressed wood, pendant lighting, and a variety of other new elements.

The company will make the change to the four locations in Orange County, and also plans to extend last year’s new cantina design to more of its urban locations this year.

Each one of their four new test designs - California Sol, Heritage, Modern Explorer and Urban Edge – has a blend of its own unique details as well elements that will remind experienced diners of its California beginnings.

The new designs were worked on internally and follow September's Cantina openings in Chicago and San Francisco. Atlanta could be next in line for ‘urban development,’ and Taco Bell is also considering a variety of areas as potential locations for stores.

Taco Bell, which serves more than 2 billion customers each year across more than 6,000 sites, remodelled around 600 of its restaurants in 2015 and opened a further 275. In all it hopes to build another 2,000 restaurants by 2022 - 200 of which will be urban locations.