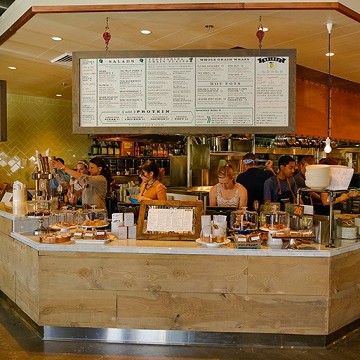 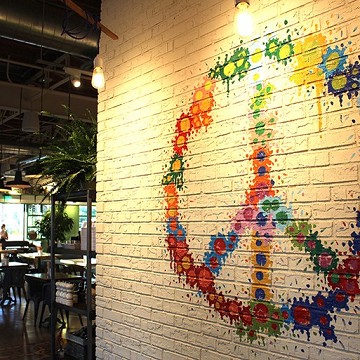 
The California-based company predicts the developments, as well as investments in the North Italia and Flower Child concepts, will bring incremental growth, according to CFO Doug Benn.

He said: "The fast-casual concept is being developed internally.”

Benn said the company sees “measured growth” for the casual-dining RockSugar concept, opened in 2008 in LA, and the 13-unit Grand Lux Café.

On RockSugar, he said it is “a unique concept with high consumer appeal and particularly on-trend with increasing consumer interest in ethnic cuisines.

“We have a real estate opportunity that we believe is a great site for us to expand the concept beyond southern California, which we have included in our development plans for next year.”

The company will open eight or nine new sites over the course of the next year, including the new RockSugar unit and relocation of a current Cheesecake Factory store.

“We believe this is a great opportunity to extend our operational and development expertise to help fuel the growth of two established but young concepts that share a number of parallels with us in terms of culture and philosophy and that we believe have significant runway for growth."