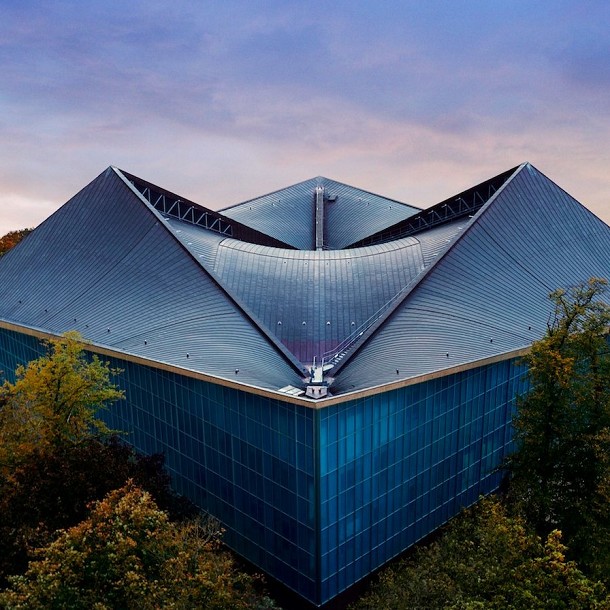 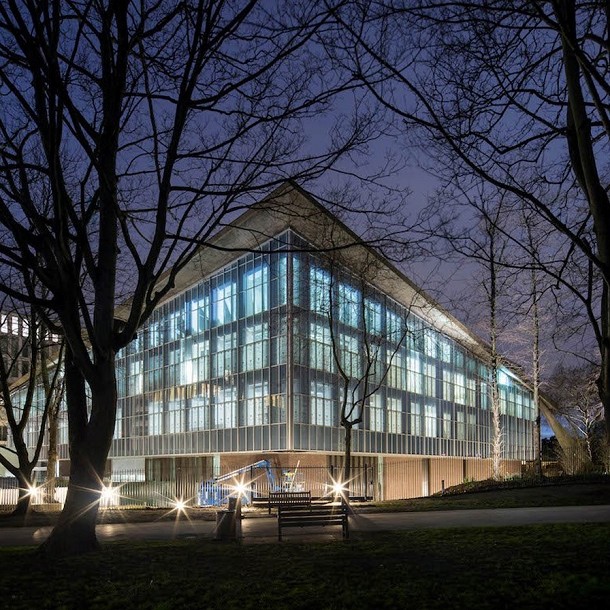 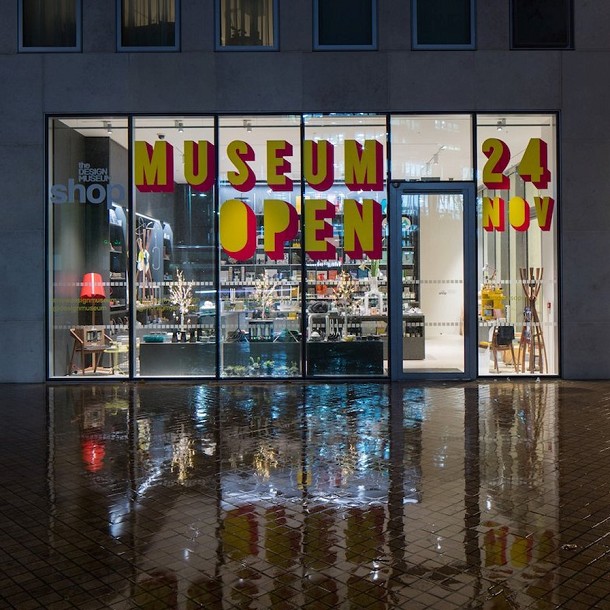 London Design Museum Opens Its Doors to the Public

Founded in 1989 by Sir Terence Conran, the Design Museum was previously housed in a banana-ripening warehouse on Shad Thames in south-east London. Now situated in a Grade II* listed building on High Street Kensington in what was formerly home to the Commonwealth Institute, the move has tripled the size of the museum to 100,000 square metres.

According to a press release, the new museum has been built with the aim to be "the world's leading institution dedicated to contemporary design and architecture." The project, led by designer John Pawson, started in 2012. His previous work includes the Sackler Crossing in Kew Gardens and the new Cistercian Monastery of Novy Dvur in the Czech Republic.

The free-to-visit museum is expected to draw in around 650,000 people in its first year, and visitors can enjoy the new site’s two gallery spaces, a free permanent collection display, studios, a library, archive, auditorium, a members' room, learning facilities, and a restaurant.

The building, right at the centre of the new Holland Green residential development, delivers a combination of “architecture, product design, technology, graphics, and fashion to investigate the form, function, and meaning of the world around us.”