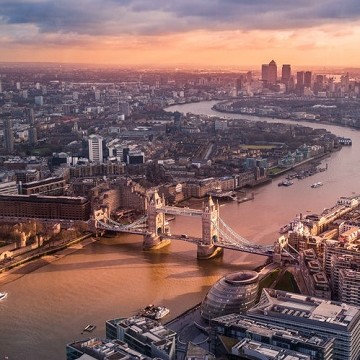 
Millennium Hotel London Mayfair is to rebrand under new Hilton brand LXR Hotels & Resorts, which is due to launch in the Spring.

The rebrand has seen the hotel based in Grosvenor Square undergo a £50m refurbishment as it leaves its former days as the Millennium Hotel London behind.

This new development can be attributed to a change of heart from Millennium & Copthorne Hotels, as it was originally thought that the venue would form part of the company’s own luxury brand, Leng’s Collection, named in honour of its chairman Kwek Leng Beng.

Hilton have been given the go ahead to take over the property under a 10-year management franchise agreement, with Millennium & Copthorne having the option to take over the operation of the hotel under the LXR brand after five years.

The hotel will go by the name of Biltmore, Mayfair – LXR Hotels & Resorts, featuring interiors designed by Goddard Littlefair, which has previously worked on Gleneagles in Aucheterader, Perthshire, and the Principal York.

Further information on the food and beverage offering is yet to be announced, but prospective guests are to enjoy a year-round alfresco terrace and cocktail bar, as well as a ballroom and a fitness suite.